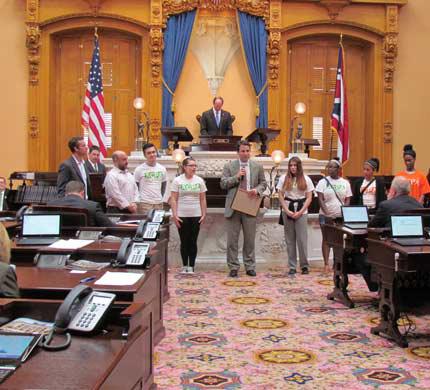 Governor John Kasich signed House Bill 64, the two year operating budget, on June 30, 2015. Throughout the legislative process, the OAPCS legislative team continually served as a resource for information to policymakers. OAPCS also provided guidance and expert analysis to assist in the creation of reasonable and prudent community school laws.

A number of provisions in the approved bill directly affect charter schools. In House Bill 64, per-pupil foundation funding was increased from the current law of $5,800 to $5,900 in FY 2016 and $6,000 in FY 2017. A per-pupil supplement for facilities funding was increased from $100 to $150 for bricks and mortar schools and a supplement of $25 per- pupil was created for E-schools to aid in testing and counseling centers.

Prohibits a school district or school from altering, truncating, or redacting any part of a student’s record so that any information on the record is rendered unreadable or unintelligible during the course of transferring that record to an educational institution for a legitimate educational purpose.

High School Diploma Programs for Those Age 22 and Older 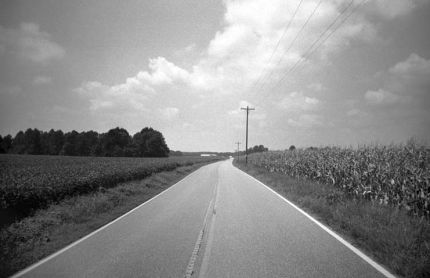